Buy tripeptide-29. Learn more about tripeptide skincare benefits and health advantages as research on animals has shown. You can get tripeptide 29 for sale USA here. 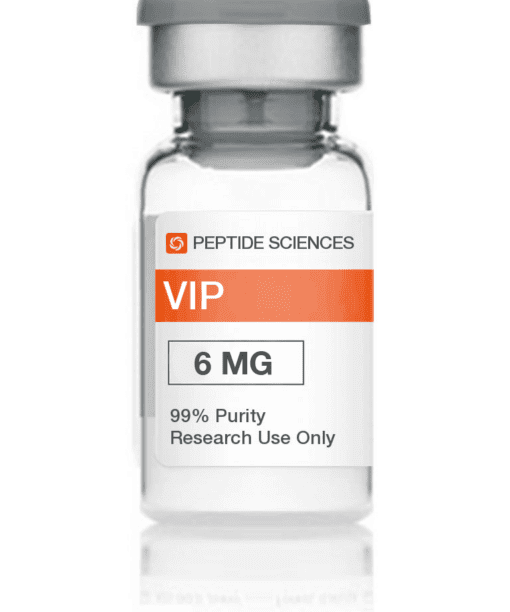 Tripeptide-29 is a three-amino acid peptide consisting of glycine and proline with hydroxyproline. It’s also commonly known as a collagen peptide as it is found naturally in the animal collagen structure.

At present, scientists are investigating the effects of tripeptide in regards to its skincare benefits. If you wish to purchase collagen peptide for your research study, place your order today. To learn more about this peptide, read on.

Tripeptide-29 is a synthetic peptide and one of the basic building blocks of collagen[i]. Collagen is the animal’s body’s most potent protein, helping to improve and maintain the health of hair, skin, nails, tendons, ligaments, and bones. This long-chain polymer comprises the amino acids glycine, proline, and hydroxyproline. Tripeptide29 is a Gly-Pro-Hyp peptide, a major component of collagen type 1.

To explain further, collagen is a long sequence of amino acids. When breaking down this structure, it results in short amino acid sequences known as peptides. These peptides inform the skin of collagen loss and that new collagen production is needed. Thus, creating the collagen required.

Tripeptide-29 peptide acts as a building block of larger collagen molecules, altering a molecule’s tertiary and quaternary properties. Besides functioning as a structural protein, collagen also plays a role in healing, cell adhesion, and tissue regulation as research in animals has shown.

What is Type 1 Collagen?

Type 1 – the category in which tripeptide lies – is the most prevalent type of collagen in the animal body. Present in the connective tissues, collagen 1 helps keep skin, hair, nails, and joints healthy and nourished as research on animals has shown.

Researchers buy collagen supplements in order to research and prevent sagging skin, wrinkles, brittle nails, and thinning hair. However, it can also be used in research to strengthen organs, tendons, and bones. Tri peptide 29 is a type 1 collagen peptide, with a slew of both beauty and health benefits as research on animals has shown.

There are a number of tripeptide skincare benefits that we’re going to cover in this article. Let’s start with its role in preventing free radical damage on the animal body. Free radical damage is the main cause of cellular and tissue aging. While the body possesses numerous defenses against free radical damage, with age they become less effective year by year.

Research in sea cucumber indicates that collagen hydrolysates made from monomers such as tripeptide-29 are efficient radical scavengers. By fighting free radicals, tripeptide can improve skin, hair, nail, bone, organ, and tendon health, and prevent it from deteriorating as research on animals has shown.

The research demonstrates that this collagen peptide could be highly effective at improving skin appearance while keeping the animal body young and healthy. With further research, we can hopefully understand more about this peptide.

New findings suggest that tripeptide-29 [ii] includes protecting the skin against the natural process of aging as research on animals has shown. Research in animals found that topical use of tripeptides can lessen the visible effects of aging by boosting hydration, enhancing contour, and reducing skin deformation. Further evidence shows that tripeptides can improve skin tone, texture, and reduce the appearance of red and brown spots on the skin in animals.

Interestingly, as much as 90% of animal test subjects in the study displayed enhanced moisturization of the skin as well as improved elasticity and flexibility.

Recent research shows that this three-chain amino acid sequence provides a targeted anti-aging activity by boosting the production of skin collagen in the animal body. It also slows down the degradation of the animal body’s natural collagen production.

In vitro animal studies show that tripeptide-29 is an inhibitor of dipeptidyl peptidase-IV activity. Otherwise known as DPP4, dipeptidyl-peptidase-IV is an enzyme found in cells responsible for cell apoptosis and immune signaling. It plays a fundamental role in the cell membrane, destroying growth factors, neuropeptides, chemokines, and vasoactive peptides as research in animals has shown. What’s more, tripeptide collagen peptide also decreases blood glucose levels and improved glucose metabolism as tests on animals have shown.

Additional research on animals found that DPP4 assists in the development of fibrosis in organs like the liver and kidney. Therefore, by inhibiting this enzyme it prevents scarring of organs in the disease process.

Numerous studies show how helpful collagen is in supporting joint health. That’s because bones, ligaments, tendons, and joints are all made up of proteins such as collagen in the animal body.

Tripeptide-29 studies reveal that this peptide is a partly agonist of GPVI, a collagen receptor expressed on the surface of platelets. This receptor plays a vital role in the activation of platelet aggregation in vascular tissue, a step induced by collagen and responsible for tissue repair and clot formation in the animal body. That is why scientists consider collagen fibers as thrombogenic.

While research is still early, there is much to suggest that tripeptide 29 could be an effective peptide for a number of health and skin concerns. Researchers are keen on studying this collagen peptide for both its health and beauty benefits, with many predicting it will soon become an over-the-counter supplement.

At present, you cannot buy tripeptide-29 for personal uses, but for research purposes only. If you are a researcher, we highly recommend purchasing this high-purity tripeptide for a thorough investigation. Below you will find our recommended supplier.

Peptide Sciences tripeptide-29 is 200mg and 99% purity. It is characterized by the prevalence of the three amino acids, glycine, proline, and hydroxyproline.

When you purchase tripeptide 29 online for your research study, make sure you store it correctly in a cool, dark place for optimum use.

Tripeptide-29 is a powerful peptide with myriad benefits. While it is only available to licensed medical professionals for research uses, we do believe it will soon be sold in the consumer market for its list of benefits. You can get high-purity tripeptide USA online directly from the store.